Rukus – A Song for Derbyshire

We partnered with Baby People to create A Song for Derbyshire.

‘Mountains’ is co-written by Rukus and Zee Musiq. Following various workshops, questionnaires to the general public and speaking with the young people they work with everyday, a picture of hope and new beginnings emerged, and the realisation that after all that has happened, the fear, the uncertainty, the hard times, we can get through this TOGETHER!

We can move mountains and quite simply the way you look at things is important. The beauty and commonality of human beings of various ages, cultures, and from different areas around Derbyshire is celebrated in this song. Overcoming hardship, fresh starts, diversity, reflections, unity and joyfulness all in one song.

ABOUT RUKUS: Rukus is a UK recording artist, DJ, and producer who has been professionally touring and performing both nationally and internationally as a solo artist and with his TRINITY collective. Rukus’s first release ‘Let It Go’ produced by Baby J achieved nationwide success and critical acclaim. The single featuring Ty, Klashnekoff and Yogi took the UK Hip-Hop scene by storm and immediately became a ‘classic’ and launched Rukus into the airwaves.

Since then Rukus has released a number of hits with regular airplay on Radio1, 1Xtra, MTV Base, Channel U. Along with his commercial success, Rukus has a healthy library of mixtapes and singles featuring Wretch 32, Pyrelli, Def 1 and Skepta to name a few. After taking time out of music to focus on family and his business Rukus has been back in the studio preparing a couple of forthcoming projects dropping later in 2021. Check out new track from Rukus x Nicodemus below.  Youtube: Rukdarapper

Produced by Sound UK in partnership with Baby People. 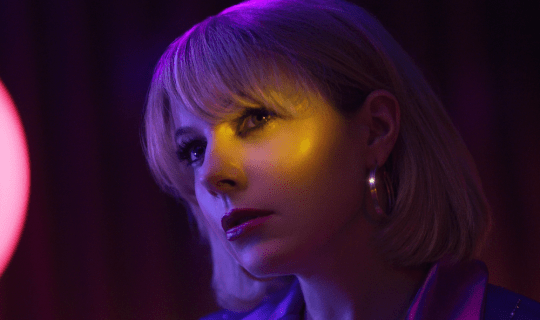 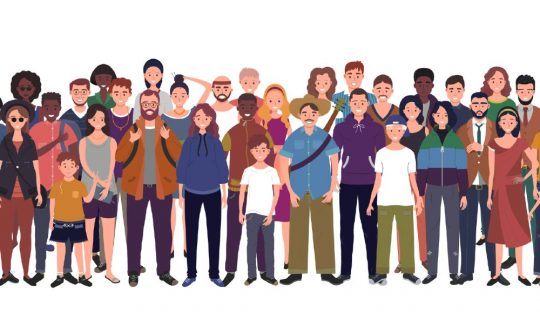 A Song for Wales
To be premiered in Spring 2022. More details to be announced soon. Produced by Sound UK in...
View 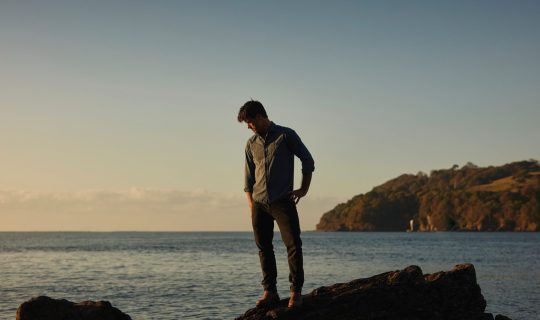